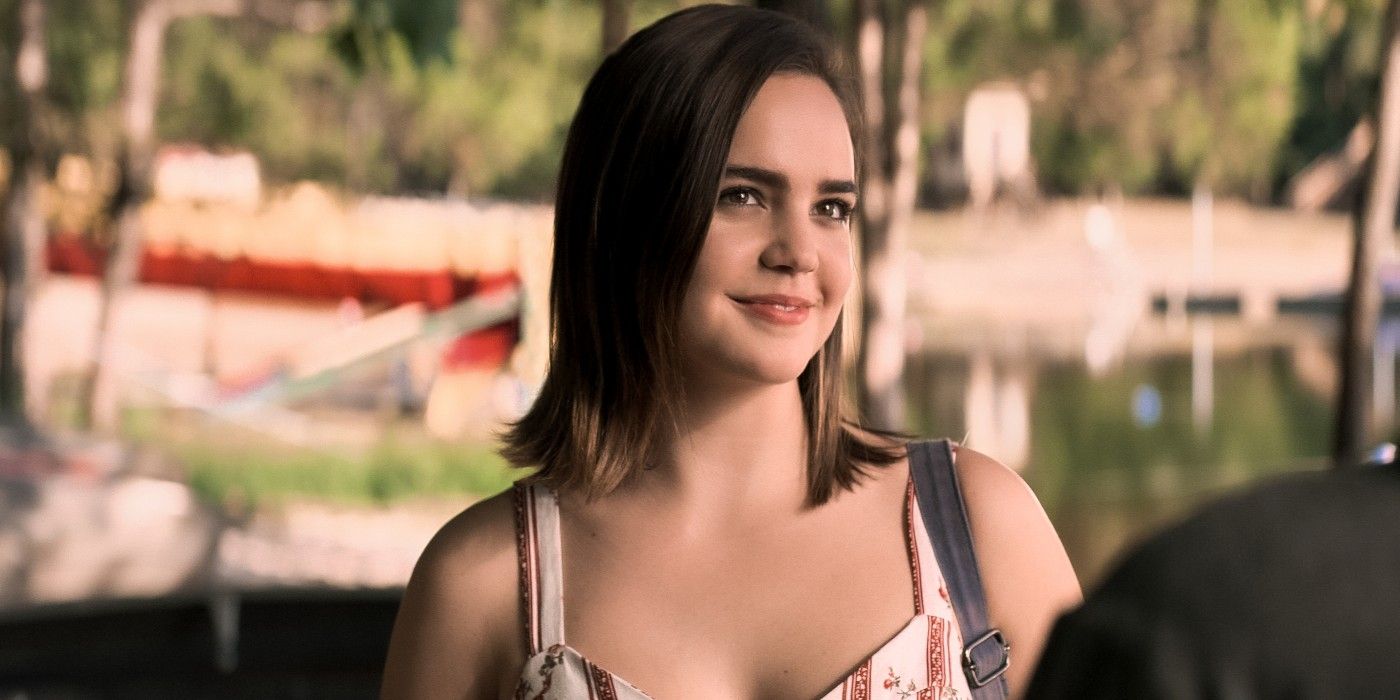 Variety announced that Bailee Madison will be joining the cast of Pretty Little Liars: Original Sin as a Little Liar identified Imogen, a character described as both a final daughter and a true-blue survivor. Imogen will result her friends in uncovering their mutual tormentor, “A” while fighting for her life. Original Sin is set to be a darker iteration of the original series, tinged with fright and abundance of drama. 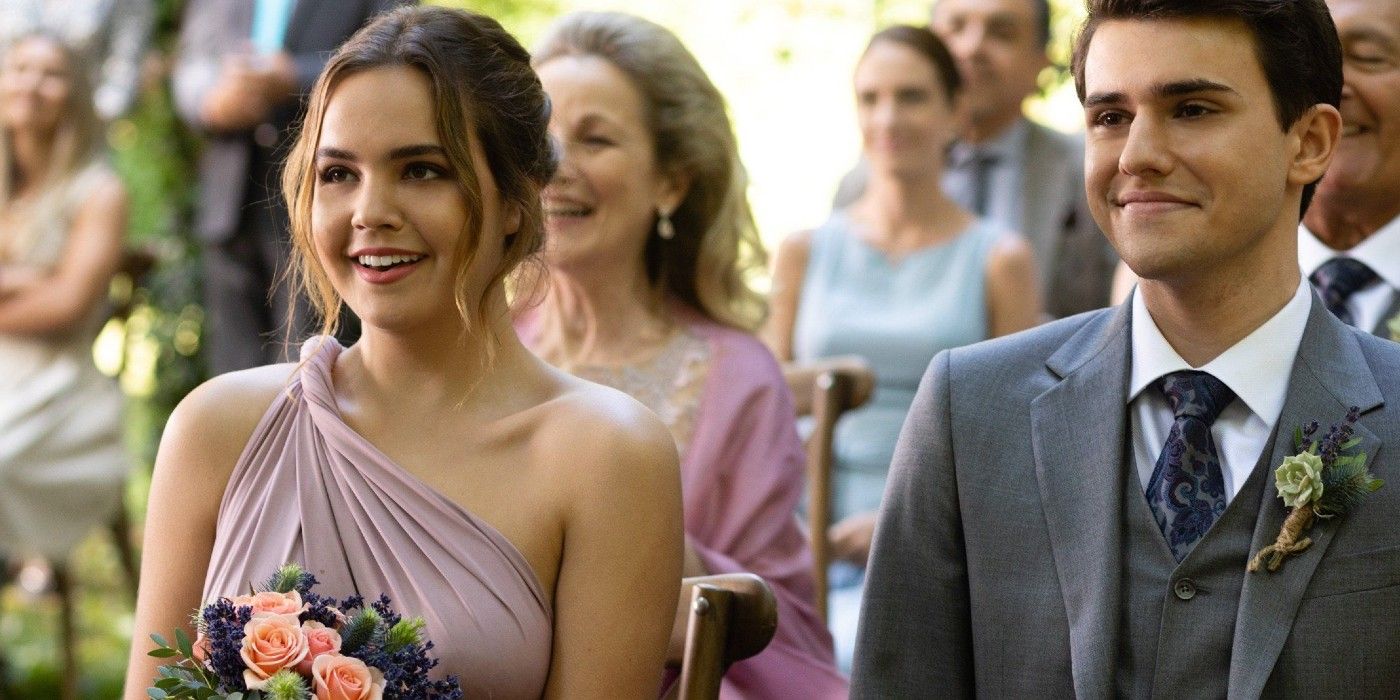 The series was announced this past September with a video message from “A” positioned on the official Pretty Little Liars social media. Nonetheless, the spinoff is not the first for the serial. The first spinoff, Ravenswood, was cancelled after one season and the second spinoff,The Perfectionists, likewise didn’t make it past the first year. Both of the prior spinoffs were trying to take personas from the original series, putting them in new spots with new problems. Yet, despite the fact that a full cast list for Original Sin has yet to be announced, it seems as though the serial might be different enough to appeal to a brand-new audience. Hopefully, Madison’s name will be recognizable enough from her previous work in The Fosters and Good Witch to deliver fans back to the Pretty Little Liars: Original Sin world for a brand-new round of whodunit and secret retaining.

Next: Why Pretty Little Liars Spin-Off The Perfectionists Was Canceled